The Craft Brewers Conference® & BrewExpo America® (CBC) is open to working media from trade and consumer-focused outlets. The credential application must be completed for each staffer who plans to attend from your media outlet. Unless otherwise pre-approved, media outlets are limited to a total of four (4) credentials.

If you have any questions, please email Jenelle Scott.

Media credentials are reserved for working members of the press only. This includes editors, reporters, book authors, producers, camera crews and photographers. Credentials will not be granted to non-editorial media professionals including publishers, general managers, account representatives, sales executives, brand executives and PR/marketing representatives, as well as anyone whose primary purpose for attending CBC is, in our judgment, for reasons other than covering it as working news media.

Freelancers must provide a verifiable letter of assignment from a bona fide media outlet.

Production crews hired by breweries or other non-media companies to film at CBC will not be considered for media accreditation.

If your organization is filming video at CBC, you are asked to check-in at media registration for instructions prior to beginning work. Unauthorized film crews may have their credentials revoked.

Seminars may only be filmed with prior approval from the speakers. Any live streaming of seminars, including Facebook Live broadcasts, is prohibited.

Credentialed media have access to the media center located in room F1. 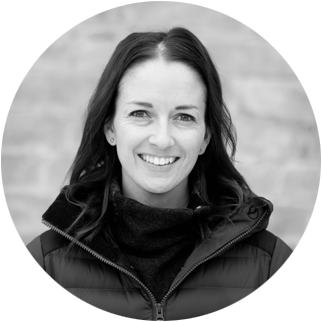 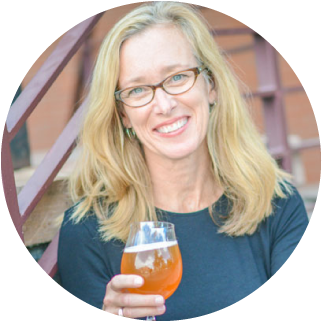 - Use My Show Planner to organize your CBC schedule.

- Map out visits with Exhibitors and Seminars you don’t want to miss!

- My Show Planner is fully integrated with the CBC App (just use the same login).